Alcohol-based hand sanitisers are in greater demand as experts continue to emphasize the role of hand hygiene in preventing the spread of infections. These hand sanitisers usually contain ethanol, isopropyl alcohol, n-propyl alcohol, or their combinations. Whilst helpful when used according to manufacturer’s guidelines, these substances can become toxic to humans, but none more so than methanol.

What is methanol? Why is it dangerous?

Also known as methyl alcohol, wood alcohol, or carbinol, methanol is a colourless, flammable liquid that naturally occurs in wood. It is mostly used to create fuel, solvents, and antifreeze.

Whilst methanol is an alcohol like ethanol and isopropanol alcohol, it must not be used in hand sanitisers as it breaks down and produces different chemicals in the body than its safer counterparts. Ethanol and isopropanol produce acetate and acetone in the body, respectively. Meanwhile, methanol produces formaldehyde or formic acid, which is more toxic and harmful to humans and animals. In fact, it takes as little as 10-30mL of methanol, or about 1-2 tablespoons, to kill an adult.

In addition to its toxicity to humans, methanol has been found to be less effective at killing viruses compared to other alcohols, which would render it useless as a sanitiser.

How can exposure to methanol occur?

People can be exposed to methanol through inhalation (breathing), ingestion (swallowing), and eye or skin contact.

The substance can be found in many household products, such as adhesives, resins, inks, and dyes. It is even found in pharmaceutical products such as cholesterol medicines, antibiotics, and some vitamins, as well as in some fruits and vegetables. However, the methanol found in these products are usually well below toxicity levels and would not be expected to have adverse results.

What are the effects of methanol on the body?

Using products containing dangerous levels of methanol can result in poisoning that may present within 1 to 72 hours of exposure.

Can methanol poisoning be treated?

If you or anyone you know are experiencing methanol poisoning symptoms, it is important to seek immediate medical attention to delay methanol metabolism.

Is methanol approved for use as a hand sanitiser ingredient by public health authorities?

Methanol has not received approval or recommendation from any public health authority as an active ingredient in hand sanitisers, in Australia or internationally. There is no safe level for methanol in hand sanitisers. 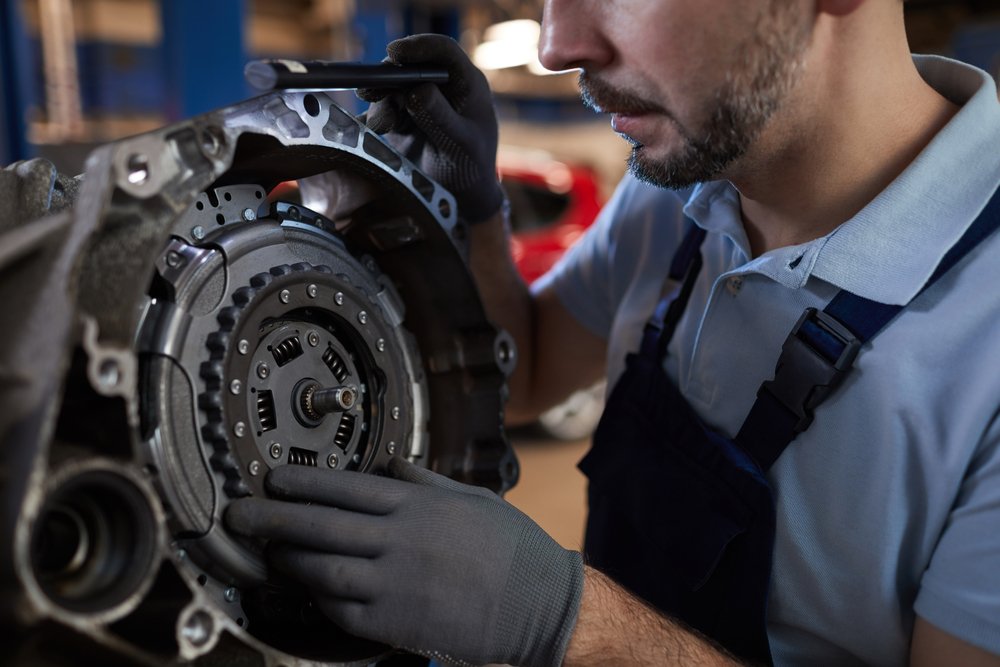 Are Solvent Emissions the New Asbestos?

Asbestos exposure has been the no. 1 cause of work-related deaths in the world. Solvent exposure may also result in health and safety risks for … 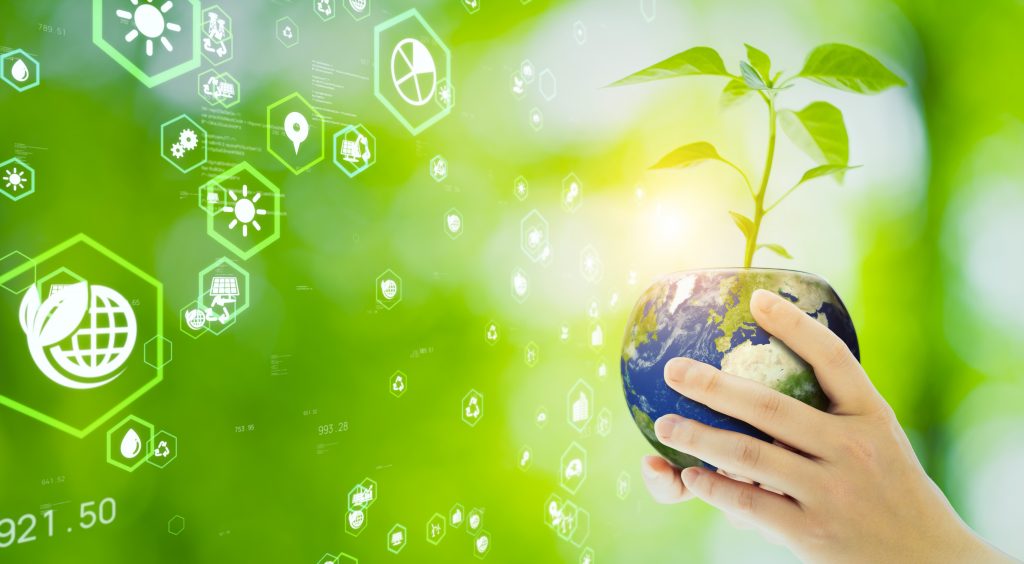 What is Zero Carbon and Why Does Your Company Need to Commit to It?

All over the world, businesses are facing mounting pressure from customers, investors, shareholders and government agencies to achieve zero carbon or net zero goals in …