Envirofluid is proud to announce that it has been selected as a finalist in the United Nations Association of Australia World Environment Day Awards 2014.

The Awards mark World Environment Day on 5 June and celebrate the innovative and outstanding environmental programs and initiatives across Australia, as well as the critical work of environmental leaders.

The World Environment Award 2014 winners will be announced at the Presentation Dinner to be held at the Crystal Ballroom at Milsons Point in Sydney, on Friday 13 June. This special event will be hosted by Rob Gell, Environmental Entrepreneur and Chairman of UNESCO Western Port Biosphere, with entertainment by Clint Paddison, Comedian.

Read more about the United Nations Association of Australia.

Envirofluid was selected as a finalist for Excellence in Sustainable Water Management for its leading work in helping address serious drinking water contamination problems in Sri Lanka. 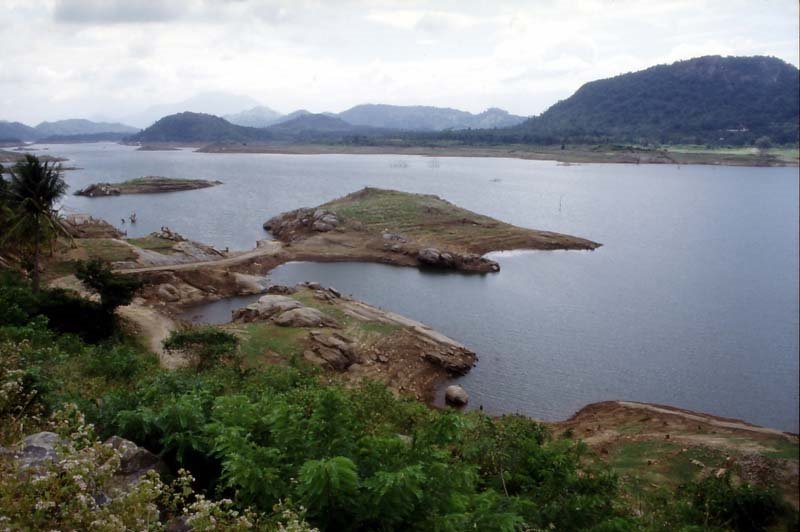 In many areas of Sri Lanka, drinking water is sourced from contaminated waterways. In pipe borne water networks this water must be treated with chemicals before it is safe for consumption. Typical contaminants include sewage, agricultural run-off, industrial waste-water and deliberate dumping.

The existing treatment regime involves high doses of Chlorine in the form of Sodium Hypochlorite (NaClO). This chemical is a powerful oxidant, which is classed as a dangerous good, placing workers at risk whilst also creating storage and handling problems.

When used on heavily contaminated water NaClO also produces dangerous levels of toxic disinfection byproducts the worst of which are Trihalomethanes and Haloacetic acids. These bi-products remain in drinking water and can cause increased cancer risk amongst exposed populations as well as renal failure, liver damage and nervous system damage.

Envirofluid was given two water treatments sites on which to conduct trials of a safer more effective approach. With only minor modifications to existing infrastructure Envirofluid was able to introduce a Hydrogen Peroxide and Aqueous Silver Nitrate regime. This regime produced extremely good results when used on heavily contaminated water without any toxic bi-products.

The trial was so effective that the Sri Lankan National Water Supply & Drainage Board is now in discussions with Envirofluid and its partner company about expansion of the treatment regime across up to 340 sites. This has the potential to provide high quality drinking water for up to 60% of the population by 2020.