Envirofluid Nominated as Supplier of the Year 2014 | Blackwoods 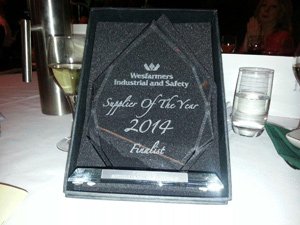 The finalists position was awarded in recognition of the large number of projects won in partnership with Blackwoods throughout mining, oil & gas and government industries in the past year. The award also recognises the valuable support Envirofluid has supplied to Blackwoods customers in finding safer, more sustainable chemicals for their businesses.

Blackwoods and Envirofluid have always enjoyed a successful long-term relationship and the team at Envirofluid is now busy gearing up for an even better 2015! 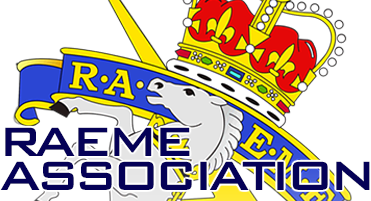 For 2021, RAEME 79th Birthday events will be held in Darwin and Brisbane. Envirofluid is pleased to announce that we will once again support RAEME. 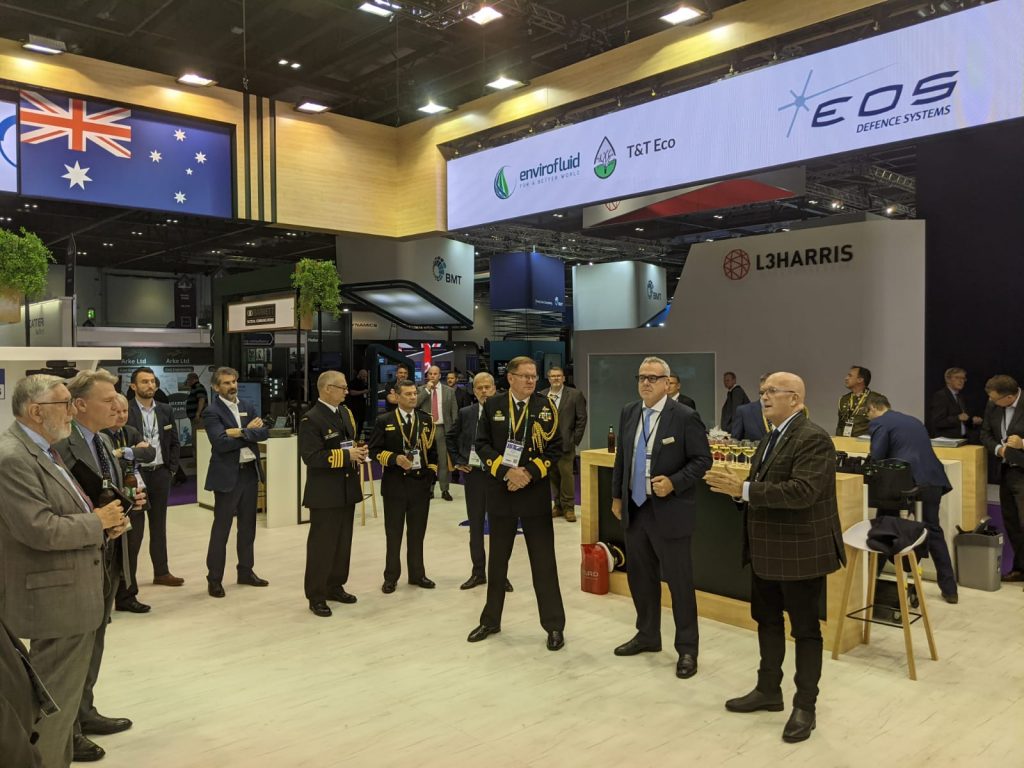 Envirofluid, represented by T&T Eco, is pleased to be part of DSEI 2021.

From 3rd to 5th November, T&T Eco will be exhibiting Envirofluid products at FEINDEF ‘21. We invite you to stop by stand 10A48.