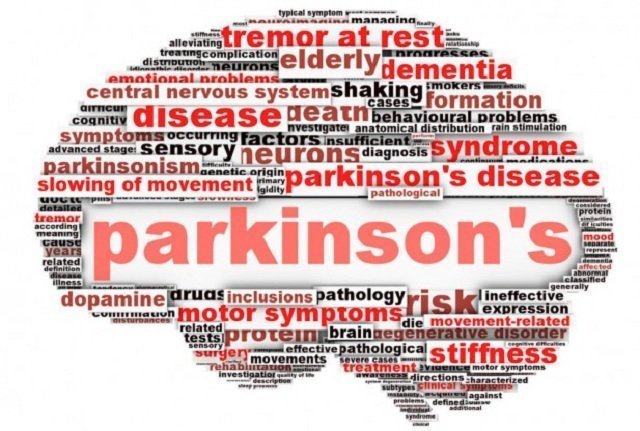 A former Australian serviceman has been the first to receive the Navy’s acknowledgement that exposure to the industrial chemical trichloroethylene (TCE) during his service caused him to develop Parkinson’s disease. The recent decision by the Veterans’ Entitlements Appeal Board could have far-reaching consequences for many Australian institutions and industries, including the possibility of class action lawsuits.

Keith Bailey served in the Australian Navy for 36 years. During his career, Keith used a product called Turco Solv to clean motor parts on ships. This metal cleaner contained (TCE), a powerful industrial solvent and degreaser. Keith regularly, and for extended periods of time, used Turco Solv to clean engine parts and wash himself down to remove grease from his skin at the end of the day.

By the time Keith left the Navy in 2003 he was already suffering from the symptoms of Parkinson’s disease. Parkinson’s is a degenerative disorder affecting the central nervous system. It results in limb tremors, slow movements and speech impairment. The disease is caused by the breaking down and death of certain nerve cells leading to an absence of a chemical messenger in the brain called dopamine. There is no cure for Parkinson’s.

In 2016 the Department of Veteran’s Affairs (DVA) formally recognised exposure to trichloroethylene (TCE) as a cause of Parkinson’s. This decision was based on a major international study from 2011 which found “significant association” between TCE exposure and Parkinson’s, suggesting the chemical likely resulted in a six-fold increase in the chances of developing the disease. The study also found a lag time of up to 40 years between trichloroethylene exposure and the onset of Parkinson’s – identifying a critical window of opportunity to potentially screen for and slow the disease before symptoms appear.

Accepting the link between trichloroethylene exposure and Parkinson’s has also created another legacy issue for the Australian government. Wide-spread and common-place dumping of TCE waste in the past has created significant soil and groundwater pollution. In some suburbs across Australia, TCE vapour is rising from beneath residential homes and creating toxic levels of air pollution. Many of the original polluting companies have since closed down, so the government is left with the labour intensive and expensive exercise of identifying at-risk suburbs, communicating and reassuring residents, measuring and monitoring TCE pollution, and installing fan systems to disperse dangerous vapours before they enter homes.

Keith Bailey’s case could set a precedent for how government and private industries are held accountable for both historical safety and pollution practices and current on the job risks. The use of TCE has been banned or strictly regulated in many areas, however, it is still widely used in workshops for parts cleaning and metal degreasing. Continued use of TCE in the workplace, despite knowing the risk profile of this chemical, leaves organisations vulnerable to future litigation, penalties and claims. It also creates an avoidable atmosphere of worry, stress and discomfort in the workplace, and the longer-term risk of serious disease for workers.

Trichloroethylene exposure has been definitively linked to Parkinson’s disease. The legacy cases of suffering and harm are likely to gain in momentum after the DVA’s decision in Keith Bailey’s case. Organisations can no longer claim ignorance about the devastating long-term consequences of this chemical. Safer chemical substitutes must be sought to replace TCE, especially for workshop tasks such as parts washing and metal degreasing. Where TCE is used, stringent safety protocols must be put in placed to protect workers from skin and vapour exposure. Ultimately, the only safe course of action is a complete ban on TCE across all Australian industries.

View the ABC 7.30 report video below.