Are Solvent Emissions the New Asbestos?

For decades, asbestos exposure has been the No. 1 cause of work-related deaths in the world. In fact, approximately 90 million people around the world die of asbestos-related diseases each year, while an estimated 125 million people remain at risk of asbestos exposure in the workplace. Similarly, the use of traditional solvents is exposing countless workers to health and safety risks.

Next to the United Kingdom, Australia has the second-highest mesothelioma death rate in the world. An alarming 10,000 people have died in the country due to the disease since the early 1980s. In 2018 alone, nearly 700 Australians have died from mesothelioma.

On the other hand, such commonplace substances as solvents also pose significant hazards to human health. Whilst some information on the effects of these chemicals is available, what’s concerning is the fact that the ramifications of many types of solvents are yet to be fully known.

It’s quite common to find solvents in workplaces. These chemicals are regularly used in numerous industries for a variety of tasks including degreasing, adhesion, metal cleaning, lubricating, paint thinning or stripping. Solvents are also used for dissolving or diluting other substances.

The most common solvents in the workplace are petroleum-based chemicals and can be extremely hazardous.

Solvent exposure can happen in 3 ways:

Solvents can affect human health in different ways, depending on the method and length of exposure as well as the type of solvent a person was exposed to. 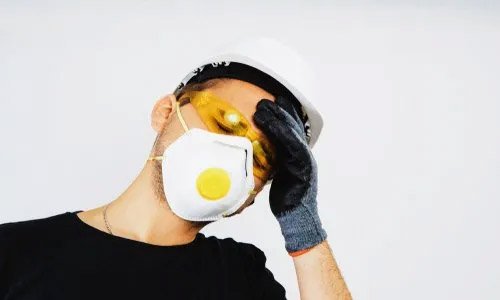 Those exposed to low levels of solvents can experience:

Those with repeated exposure to particular solvents can experience:

The fetus in a pregnant woman can also be affected due to solvent exposure which may lead to miscarriage. Other solvents are known to cause cancer, such as benzene.

A study published in the British Journal of Cancer has found a link between parents’ exposure to chemicals such as benzene, toluene, and trichloroethylene and brain tumours in their children.

In Australia, accidental poisoning due to exposure to substances such as organic solvents and gases as well as alcohol, comprised 16 percent of hospitalisation cases in 2017-2018.

In some cases, exposure to particular solvents resulted in sudden death. 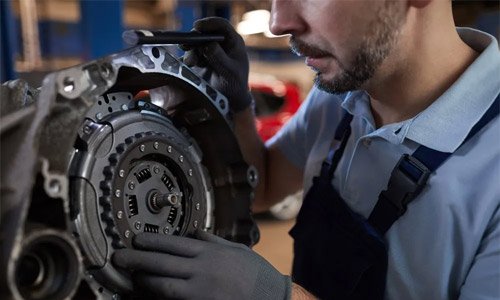 Solvents are present in most workplaces; however, workers engaged in the following may be particularly at risk due to the nature of their jobs:

How to Protect Your Workers and Yourself

Businesses are expected to adhere to the Australian Code of Practice when managing risks of hazardous chemicals in the workplace. A Hierarchy of Actions ranks control measures from the most effective to least effective methods of controlling risk:

Our range of Purasolve Safety Solvents offers low-hazard alternatives to some of the most commonly used hazardous and dangerous industrial solvents. These products replace chemicals such as MEK, Acetone and other products containing benzene and its derivatives.

Pursolve Safety Solvents are the safest alternatives to solvents with their high flash points and low vapour pressures. Explore our range of solvents for applications including parts washing, paint equipment cleaning, surface preparation and brake cleaning.

With these solvent alternatives, not only are you protecting your workers from health and safety risks, but you are also free of exposure to any future litigation claims. 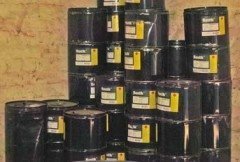 Chemicals such as Acetone, MEK, Toluene carry the risks of workplace illness and accidents, and environmental pollution fines and penalties. These solvents are still widely … 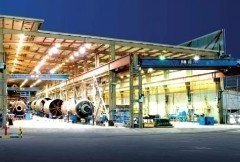